It’s always fun to have a movie night, especially when watching films that celebrate the fun, friendships and possibilities of retirement. Here are a few classic favorites about exploring the unexpected during retirement: 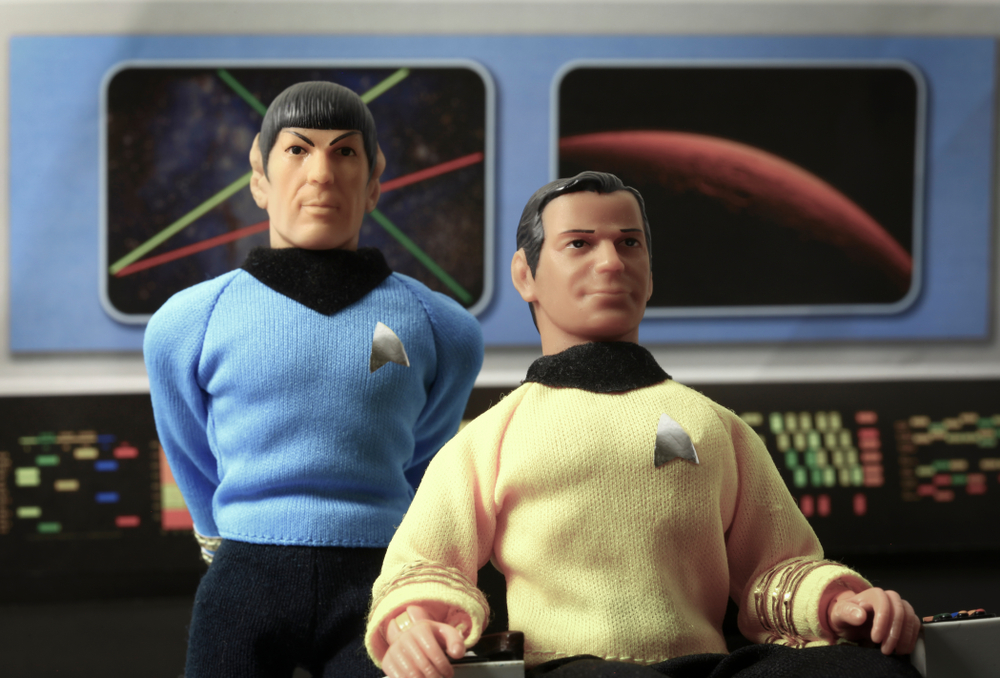 Movies have an amazing way of capturing our imagination, even on topics like retirement!

One of the best-loved films of the 1980s, Wilford Brimley, Don Ameche, and Hume Cronyn play three retirees who make an amazing discovery that rejuvenates and reinvigorates their lives. When their secret is revealed to the rest of their friends and loved ones in their retirement community, they must return to their previous existence or make a daring decision that will change things forever.

Based on a play of the same name and starring Henry Fonda and Katherine Hepburn (Oscar winners for Best Actor and Best Actress, respectively, in 1981), Norman and Ethel are reunited with their daughter Chelsea (played by Jane Fonda) when she returns to their rural home with a new fiancé and his young son. Norman, an ornery old cuss given to solitude, eventually warms to the boy as he rediscovers joy with his new family.

In this hilarious romantic comedy from writer/director Nancy Meyer, Harry Sanborn (Jack Nicholson) and Erica Barry (Diane Keaton) find themselves in an unlikely romance when she is forced to look after him after he suffers a heart attack. Their relationship goes through many unexpected ups and downs, as Nicholson’s character is forced to act his age and Keaton’s character finds her horizons and expectations expanded.

In this Clint Eastwood-directed adventure, Eastwood plays one of four retired test pilots (including Tommy Lee Jones, Donald Sutherland, and James Garner) who missed their chance to become astronauts. Now, their old-school know-how and hands-on experience are needed when a deadly satellite from the Soviet era threatens widespread destruction.

This spinoff features the Crawley family and the staff of their gorgeous Yorkshire country home and is a continuation of the internationally beloved ITV series. When King George V and Queen Mary announce their intention to visit, Mr. Carson, the former head butler, is brought out of retirement to assist with the event. Dame Maggie Smith delights as the acid-tongued Dowager Countess.

Classic onscreen partners Jack Lemmon and Walter Matthau ignited a late-career resurgence with this uproarious and outrageous comedy as feuding neighbors who compete for the romantic attention of a lively newcomer (Ann-Margaret). No longer content with lives of ice fishing, comedy ensues as they woo (and wise crack), rediscovering their long-buried friendship along the way.

Captain Kirk, Mr. Spock, and the original crew of the Enterprise reunite with Star Trek II: The Wrath of Khan writer/director Nicholas Meyer in this rollicking space adventure. As the Enterprise faces decommission, the crew witnesses a disaster that forces them to preserve a fledgling peace, all while confronting old notions about their long-time nemesis, the Klingon Empire.

All of these movies do a great job at showing that retirement is not the end of one's life, but rather the start of a new adventure. Retirement should be celebrated and looked fondly at instead of nervously or with a state of dread. For any questions regarding how to kickstart your retirement years with a bang, feel free to contact an advisor today!

For more retirement-specific information, check out these other CRA articles:

Having Unexpected Expenses During Your Retirement? Here's How To Deal With Them! — California Retirement Advisors (cradvisors.com)

America’s in a Recession. Should You Consider Retiring Early? — California Retirement Advisors (cradvisors.com)

Americans Are Retiring Now More Than Ever - Here's Why! — California Retirement Advisors (cradvisors.com)

Investment advisory services offered through Mutual Advisors, LLC DBA California Retirement Advisors, a SEC registered investment adviser. Securities offered through Mutual Securities, Inc., member FINRA/SIPC. Mutual Securities, Inc. and Mutual Advisors, LLC are affiliated companies. CA Insurance license #0B09076. This content is developed from sources believed to be providing accurate information and provided by California Retirement Advisors. It may not be used for the purpose of avoiding any federal tax penalties. Please consult legal or tax professionals for specific information regarding your individual situation. The opinions expressed and material provided are for general information, and should not be considered a solicitation for the purchase or sale of any security. California Retirement Advisors, nor any of its members, are tax accountants or legal attorneys and do not provide tax or legal advice. For tax or legal advice, you should consult your tax or legal professional.