While the idea of wiping away large portions of student debt sounds great, many aren't considering that schools are becoming less responsible with their funds. 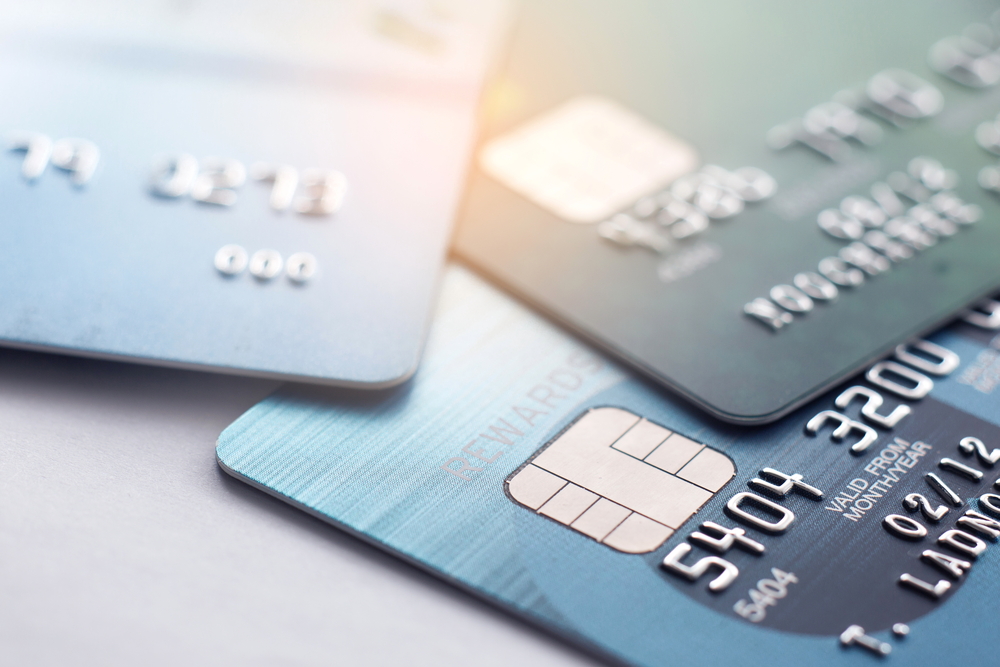 Erasing student debt will prove taxing on the government, as well as promoting bad habits from schools.

The Biden Administration released a memo earlier this year that suggests a regulation adopted in 2003 gives the president the right to wipe away $300 to $500 billion in debt, which will be added to the average taxpayer’s bill.  No regulation approaching that cost level has ever before been attempted by a president.  The American Recovery Act of 2009 was $800 billion, and several estimates put this endeavor in that range.

Many people support the effort, citing the burden of student loans and pointing to the fact that the need to pay off such loans holds back students or former students from buying homes and cars and generally from making progress in life.  Others talk about students who took out loans but did not graduate, ending up with the worst of both worlds.

Opponents ask why taxpayers should pay off loans that students voluntarily sought out and signed up for, as it is up to the students themselves, as adults, to make good financial decisions.  There are also millions of people who don’t see why those who still have loans and make less than $125,000 in annual income should get a benefit that others don’t.  Among these are people who never attended college, paid their own way, paid off all of their loans, or chose to go to a less expensive school, along with those whose parents paid their way.

But I am not focusing on that here. I am talking about a problem that wiping away debt will make worse, not better. Whether a person agrees with forgiving debt or not, this program will do one thing above all others: encourage students to take on more debt. It all starts with the states.

When the Great Financial Crisis hit, state revenues dropped like a rock, so states slashed expenses, including what they sent to colleges. The interesting part is that it didn’t deter people from going to college.  Instead, students just took on more and bigger loans. States never got back on track, because they didn’t have to.  In 2019, state funding (adjusted for inflation) for college was $6.6 billion below what it was in 2008.  While everyone is choosing sides in a moral argument over who has the greater claim to the high ground, those who owe the debts or those who never incurred or paid off their debts, state governments are sitting mum, hoping not to get dragged into the conversation.

And then there are the schools. Like subsidies on an electric vehicle, when student debt is forgiven, it can’t help but give colleges and universities the green light to raise prices.  If the government will forgive $10,000 in student loans without requiring states to ramp up funding, schools to hold some line on prices, or both, why not assume that they will do it again? The system is not changing one bit, just the funding.  The administration is substituting the average taxpayer for the student loan borrower, not bending the cost curve.

There are better ways to do this.  The student loan system could require schools and/or states to cover the first $5,000 to $10,000 in loans if a student defaults.  That would make such institutions think a bit harder about who they admit… but it would never happen.  So far, no one in the entire Education Department has been willing or able to bring the unwieldy student loan beast under control, so every year schools get more money that they are not on hook for and students have rising costs that they agree to pay in order to (with hope) meet some ephemeral goal.  Sometimes it works out, sometimes it doesn’t, but the schools get their cash no matter what, and the states aren’t paying like they used to.  Without some quid pro quo, the system will only get worse.