With a steadily declining population, as well as large income streams for retirees, China is facing a problem of not enough workers to support the nation. 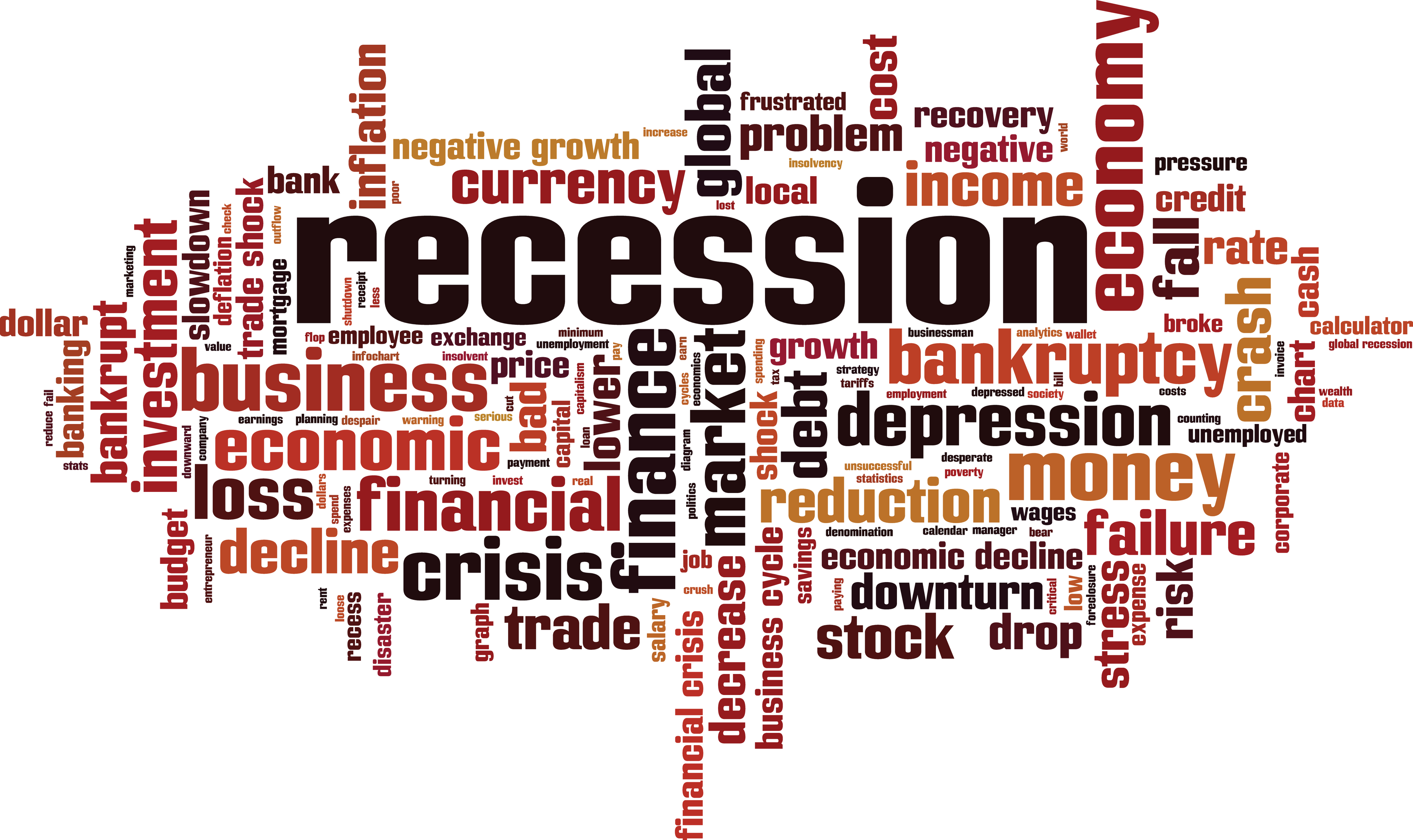 China could be heading into a recession should the economy continue to decline the way it is.

The world is rightly focused on the war in Ukraine, the energy disruptions in Western Europe, global inflation, and what the central banks will do next. But while our attention is elsewhere, big trouble is brewing in China, both for the short term and for the long term. The Middle Kingdom is likely to face significant economic obstacles over the next year but should pull through. For the long term, the path toward a better future is not clear.

The Chinese government rose to the challenge of the Great Financial Crisis by supercharging investment and consumption with stimulus spending. The move spurred sustained growth that led to more than a decade of speculation in the nation’s property markets. The Economist reports that 70% of Chinese household wealth is tied up in the country’s real estate market. Starting in August 2020, the government imposed restrictions on participants to curb speculation by counties, developers, and investors, but there was a problem. Developers relied on money from new buyers to finish the projects of those who had already purchased. Without new cash in the door, work on thousands of units that were already sold but not yet completed came to a halt. When investors saw work stop on their units, they called for mortgage payment strikes, which is where things sit today.

Real estate counts for 20% of Chinese GDP. Compare that with the U.S., where real estate is 3% to 5% of GDP. New projects fell by 45% in China from July 2021 to July 2022, while the value of new home sales dropped almost 30% and real estate investment fell 12%. Things are getting ugly. Add to that the rolling regional lockdowns the Chinese government has imposed as part of its zero-COVID measures and you’ve got the makings of an ugly economic downturn. The good news is that the current economic environment in China takes a bit of pressure off of the global energy market, which has been stressed by the turmoil from the war in Ukraine. Also, the Chinese government has enough capital and financial control to weather the current storm. It might not be fun, but it’s not going to send the nation into a depression, either.

As for the long term, China is facing a huge problem without an obvious solution.

To combat falling birth rates and an eventual fall in the population, the Chinese government lifted some regulations on child bearing in 2016. Government officials expected a significant number of urban dwellers to then choose to have two children, but that didn’t happen. Instead, they had even fewer children. The number of kids born in China fell by around 1.3% from 2016 to 2018 and then from 2.15% to 2.3% each year from 2019 through 2021. Since 2000, the number of births per 1,000 people has fallen 30% and the total fertility rate per woman of child-bearing age has fallen to just over one, half of what it needs to be just to keep the population steady. Young people report that they’re not having children for the normal reasons: they’re not getting married at the same rate they used to and children are very expensive. They’d rather pour more money into one child than spread it among two or more. While governments can discourage people from having kids with financial, social, and political punishments, there aren’t many ways to make or encourage people to procreate, but that has not stopping China from trying.

Recognizing the issue, Chinese officials are rolling out new programs to encourage more children, including discouraging abortions, lowering taxes, education, and housing costs for people who have more kids, and improving access to fertilization treatments. The government also wants to improve infant care and family-friendly workplaces. That all sounds great, but countries from South Korea to Italy have tried the same thing with little to show for their efforts.

The problem with China is its population is shrinking before it grows rich, taxes on workers support retirees, and they don’t have a stream of immigrants to fill the ranks of workers. As the working population shrinks, their social safety net for hundreds of millions of retirees could hollow out, leaving them in poverty, and their won’t be demand for the multiple real estate units investors own to hold their wealth.

The one thing that might have an effect in China could be a tight restriction on abortions. Last year, there were 9.5 million abortions in the country, almost as many as births expected this year. Even a 10% drop would push births the right direction, but this brings up a host of social and economic issues to consider, including the possibility of unwanted children and lack of ability of some parents to pay for additional kids. The situation doesn’t have a clear answer and seems to be a likely target for the law of unintended consequences.

For more information on that area of the world, consider watching this video on Taiwan and it's importance to the global economy by Rodney Johnson.