When it comes to investing, it's reasonable to assume that things will fluctuate based on the current climate. Here's an update on the economy and market. 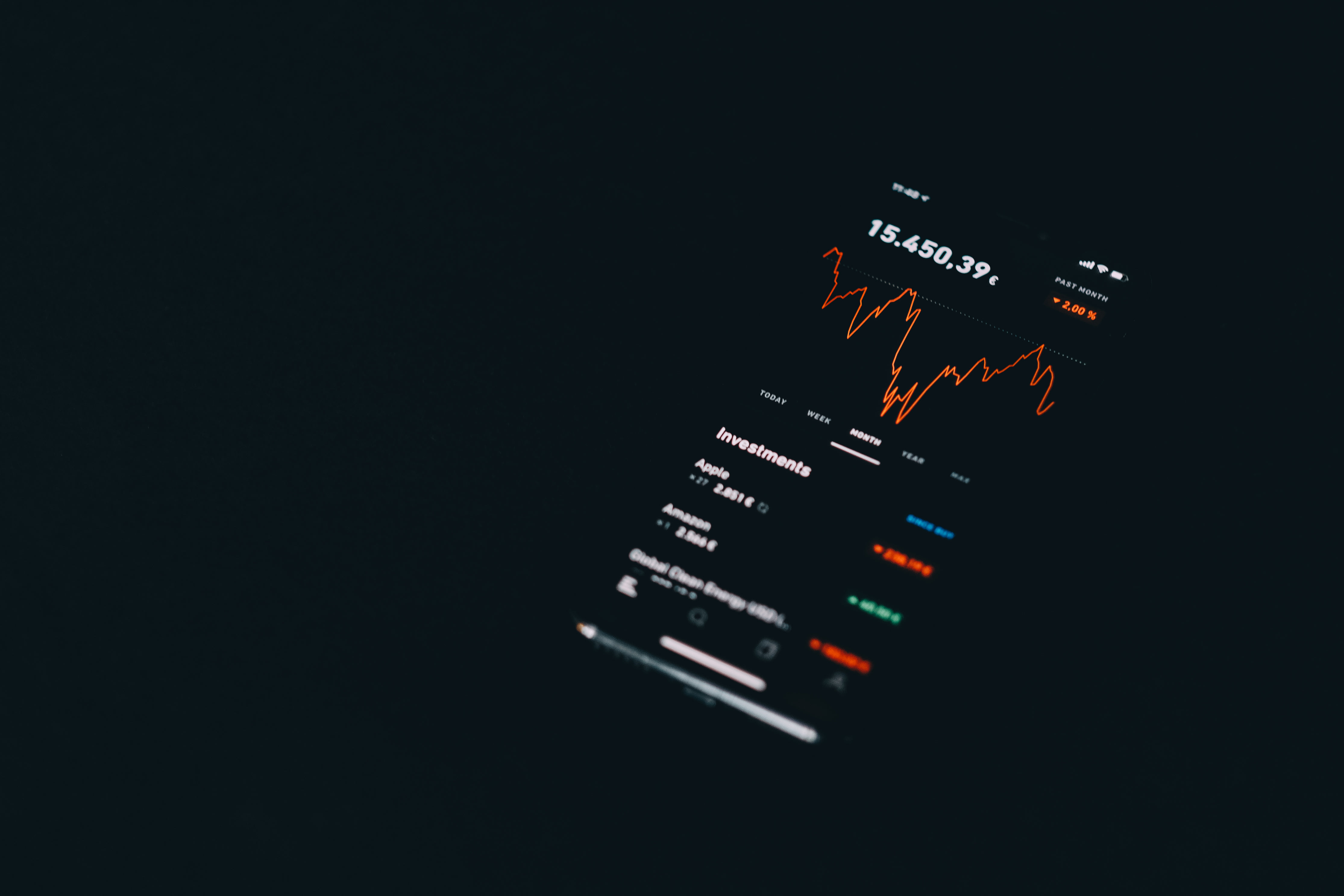 The markets are always up and down, but it's important to have a level head and invest wisely.

We’ve all read the book that suggests men and women speak different languages.  Or maybe you’ve read The Five Love Languages, which suggests that everyone has their favorite way to express love, such as acts of service or gift giving.  The point is that if we’d learn and then pay attention to our partner’s language, we’d be less likely to misunderstand each other.  Judging by Chair Powell’s words at the Brookings Institution on Wednesday, November 30, and the way investors reacted, from a financial standpoint we don’t even have a common dictionary, much less a translation.  This could lead us to a huge problem down the road.

In prepared remarks, Powell noted that we have made some progress in fighting inflation, like cutting the CPI from 9.1% to 7.7%.  Fair enough, but inflation remains near 40-year highs and Powell also said that the central bankers remain focused on getting inflation near its 2% target.  The Fed doesn’t want to drive the economy off of a cliff, so it will lower the pace at which it will raise rates, but that just means it will raise rates longer and likely raise them higher.

Now, those words might strike you as a bit hawkish, as if Powell is telegraphing that the bankers won’t destroy the economy, but they will definitely raise rates again and again.  But apparently, that’s not what investors heard.  Instead, they heard that the central bankers will raise rates in smaller increments; so therefore, the eventual terminal rate (the highest rate the Fed will reach in this cycle) will be lower, and we will reach it sooner.  Investors put on their party hats after Chair Powell’s comments and sent the stock indices soaring.

I happen to think that the Fed might stop raising rates by late spring if we face a sharp recession, but I’ve stayed out of trouble over more than 30 years of investing by following a small piece of advice: don’t fight the Fed.  The first thing to do when listening to the Fed is to pay attention to what they are telling you!  The great thing about the Fed is that it moves like a warship.  We can all see when it makes a turn.  And lately, they’ve gone to great pains to tell us when a turn or, and even change of pace, is up ahead.  Powell might have said the bankers will raise rates in smaller increments, but he also said the Fed plans to raise rates higher than most people forecast.  Unless something drastic happens, we would do well to take him at his word.

For more information on the current economy, feel free to watch this webinar by Rodney Johnson